Skip to content
HomeHangin’ Out At The Ice Cream Stand … 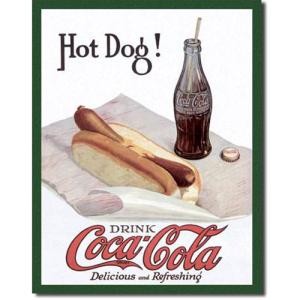 Remember back to when you or a friend had the keys to a car? Where did you go? My friends and I went to the drive-in! It was a great place to hang out, and you might even meet a member of the opposite sex.

There were different kinds of drive-ins from custard stands to burger joints to drive-ins with actual things to do, like miniature golf, a driving range and possibly even an arcade. How cool were we?

In rural America, local entrepreneurs served homemade ice cream and soft serve treats until the franchises of Dairy Queen and Tastee-Freeze, two Illinois operations, arrived on the scene. Dairy Queen is the older of the two having started in 1940, ten years before “Tee” and “Eff” began operations. During the summer months, many families planned their days around going to the custard stand together after dinner. You could get vanilla, chocolate or a swirl. 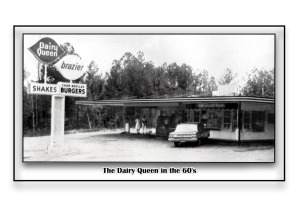 The burger joints were also local “mom and pop” joints that existed in nearly every town and regional franchises in bigger towns.  Among the oldest of the “franchises” is White Castle, having been started in Kansas in 1921. After that delectable burger arrived, others followed, including Carl’s Jr. in 1941, McDonalds and In-N Out in 1948, Whataburger in 1950, Jack In The Box in 1951, Burger Chef and Burger King in 1954, and Hardees in 1960. I remember White Castles as being the most affordable, but not necessarily the gourmet’s choice. 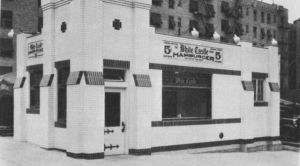 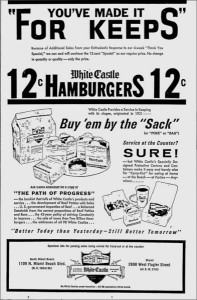 But we must go back to my local hangout, Romeos. Romeos had it all … besides all the aforementioned delicacies and the golf distractions, it also had frozen chocolate bananas and the best pizza and hot dogs on the planet … but as a friend recently told me, in those days, canned spaghetti tasted great.

I rest my case!

4 thoughts on “Hangin’ Out At The Ice Cream Stand …”