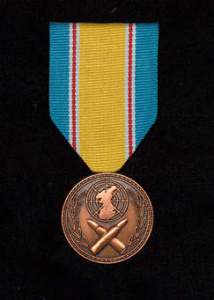 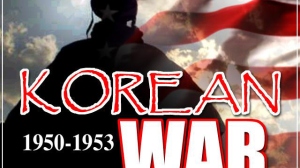 Sixty-two years ago, when the leading edge baby boomers were seven years old, the Korean armistice was signed by representatives of the United States, the People’s Republic of China, North Korea and South Korea, effectively bringing the Korean War to an end. It was designed to “insure a complete cessation of hostilities and all acts of armed force in Korea until a final peaceful settlement is achieved.” That peaceful settlement has still not been achieved. The Korean War had been a frustration for Americans who were used to forcing the unconditional surrender of their enemies. The Korean Armistice ended America’s experiment with the Cold War concept of “limited war.” 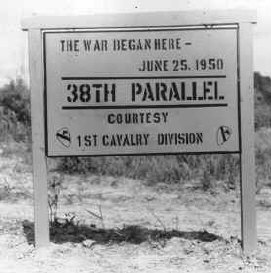 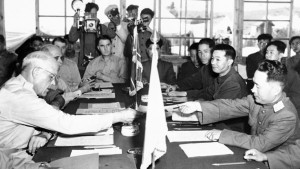 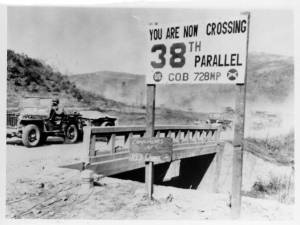 Many of our fathers served in Korea during that war. I can still vividly remember standing alongside my mother, on Mill Street, when our community gathered for a parade to honor Pennsylvania National Guard soldiers who had just returned home. She had made Eisenhower jackets for my brother and me, and we wore them proudly while we waved at our troops. I think that parade influenced my desire to serve in the military as soon as I got the chance. That happened during Vietnam, but sadly, we got no parades when we returned to America. 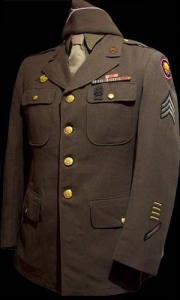 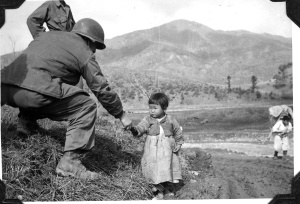 History.com states, “The Korean War began on June 25, 1950, when communist North Korea invaded South Korea. Almost immediately, the United States secured a resolution from the United Nations calling for the military defense of South Korea against the North Korean aggression. In a matter of days, U.S. land, air, and sea forces had joined the battle. The U.S. intervention turned the tide of the war, and soon the U.S. and South Korean forces were pushing into North Korea and toward that nation’s border with China. In November and December 1951, hundreds of thousands of troops from the People’s Republic of China began heavy assaults against the American and South Korea forces. The war eventually bogged down into a battle of attrition. The armistice, signed on July 27, established a committee of representatives from neutral countries to decide the fate of the thousands of prisoners of war on both sides. It was eventually decided that the POWs could choose their own fate–stay where they were or return to their homelands. A new border between North and South Korea was drawn, which gave South Korea some additional territory and demilitarized the zone between the two nations. The war cost the lives of millions of Koreans and Chinese, as well as over 50,000 Americans.” 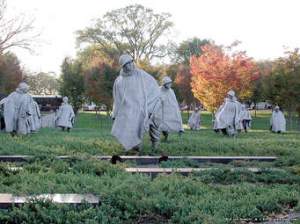 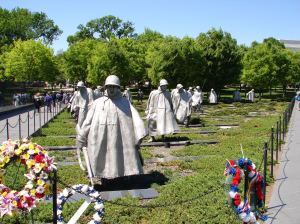 Two years later, in 1955, Pete Seeger wrote his contemporary folk song, “Where Have All The Flowers Gone?” While there is no attribution that Seeger composed it related in any way to the Korean War, it’s haunting words, in part about men in the Army, certainly could be testament to the deaths of those Americans. Many other folk singers, including the Kingston Trio, Peter, Paul and Mary, and Joan Baez certainly used it in protest against the Vietnam War, its nearly 60,000 American deaths and 150,000 plus wounded, for another war with no victory. 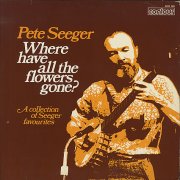 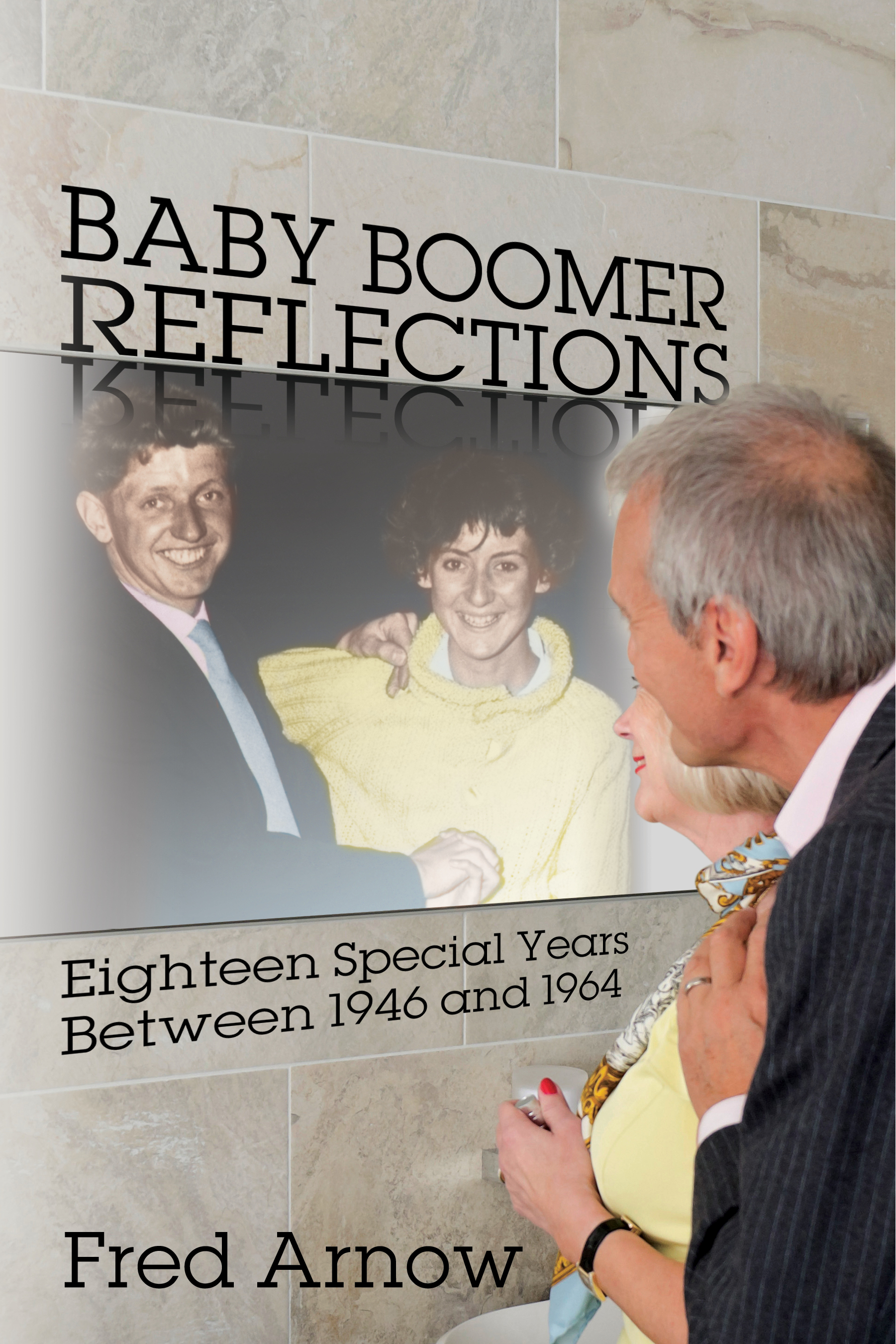